Superb musicians in a line up including a mix of instruments including melodeon, electric guitar, bass, drums, cello, fiddle, flute, and bagpipes. The band was formed in 2011 by some members of The Works who had played for ceilidhs since the early 1990’s, they brought in musicians from different backgrounds including blues and funk.

Jill, our caller has called for many bands including The Works, Our Dogs Brother, The Cock and Pullet Band and Def Shepherd. Our music is heavily influenced by rock, funk and modern dance music but with a basis in folk. 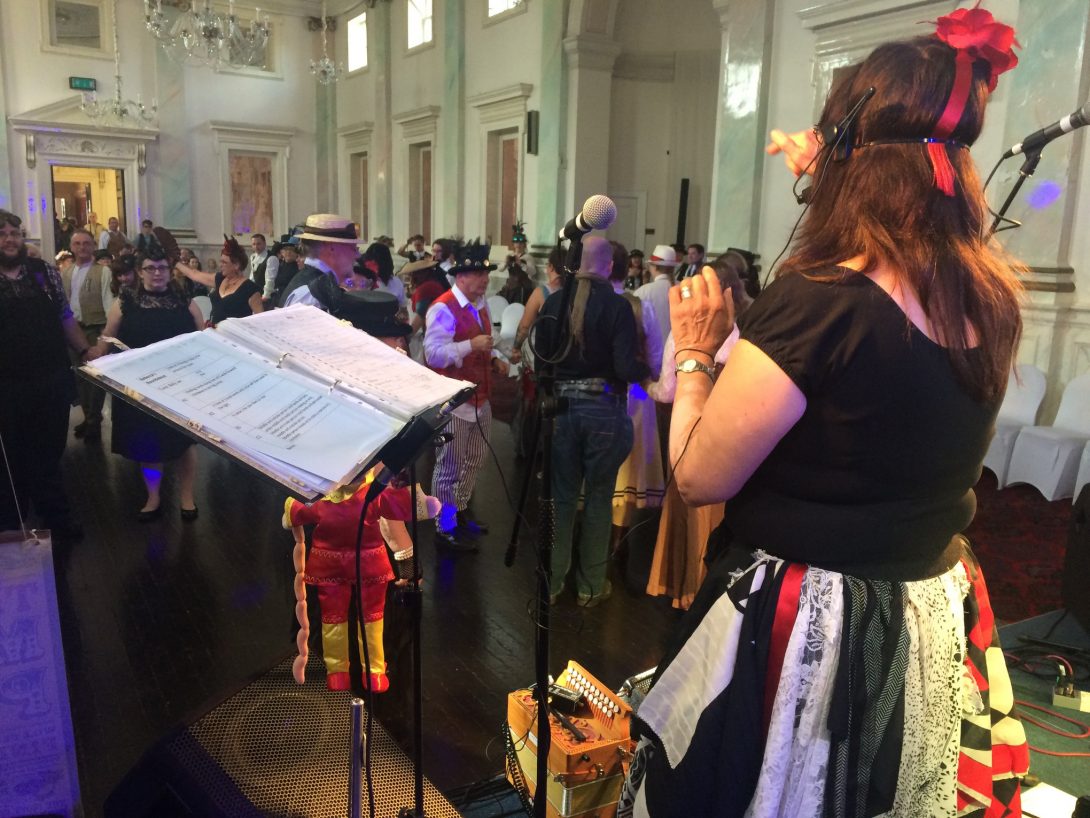 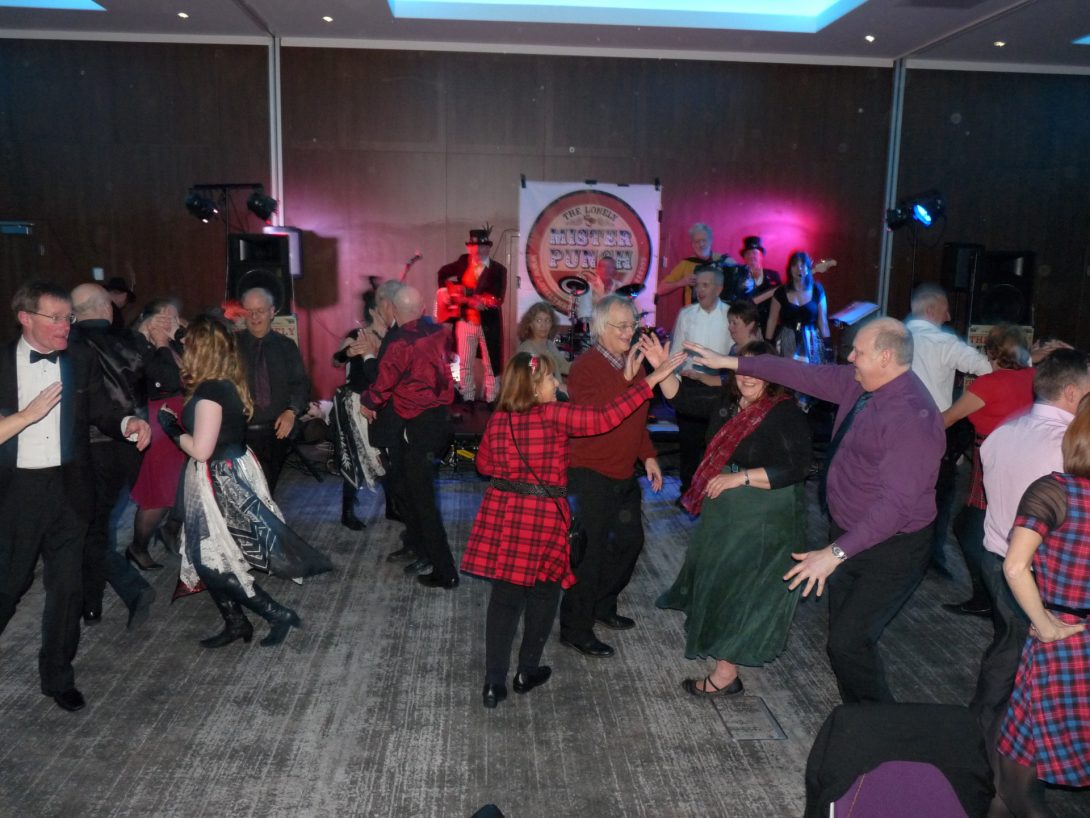 The Lonely Mister Punch would love to play at your event and we have packages suitable for all occasions and budgets. Drop us a message below to get things rolling and we’ll send you a no obligation quote. Please check your email spam/junk folder regularly in case our message ends up there – we aim to answer all enquiries within a day or so.

Reviews for The Lonely Mister Punch

Be the first to write a review

Welcome to the Ceilidh Network.